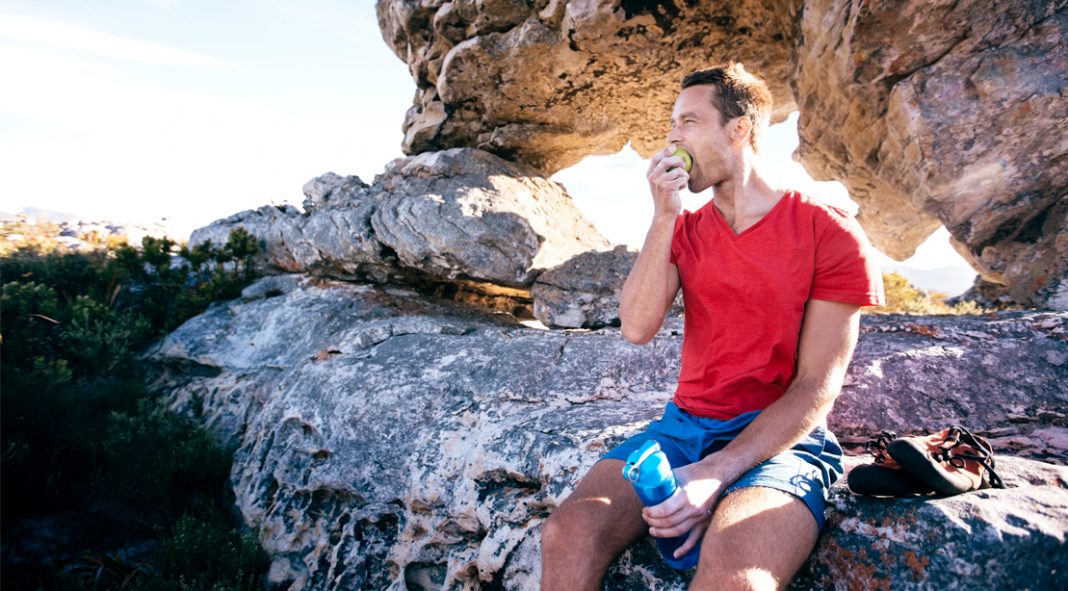 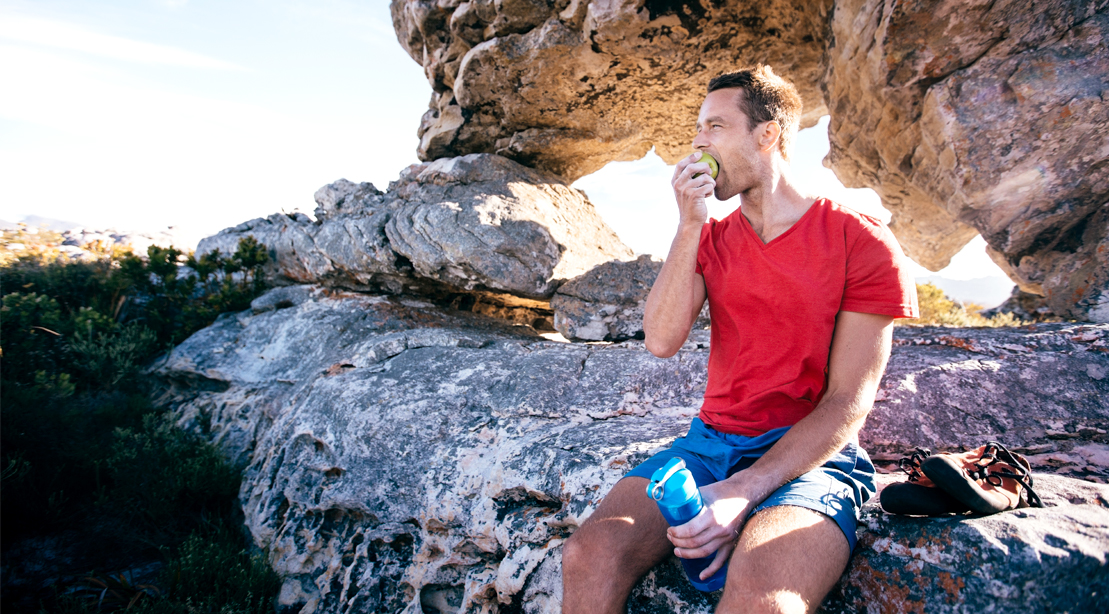 The fight against age is one that we all must contend with. How much does aging alter our ability to stay in shape, continue reading below to find out with this article from Muscle & Fitness:

In this series, we investigate the importance of maintaining your fitness levels as life goes beyond 40. Factors such as mobility, muscle-mass and recovery are all important issues that we will cover, and one of the most burning questions that people have as they age is to ask whether or not our metabolism slows down.

For #BeFitOver40, M&F talked to fitness scholar, Adam Sutton, who has a Masters of Science degree in Sports and Exercise Nutrition from Coventry University, England. We asked him the important questions regarding whether or not our metabolisms slows down with age, what factors may influence this, and if we can turn things around.

Does your metabolism slow down with age, or is it just a myth?

Skeletal muscle is more metabolically active than other tissues within the body, meaning muscle consumes more calories when at rest compared to other tissues (source: ). Typically, as we age, people experience a reduction in muscle mass, known as muscle atrophy, and a gain in fat mass. “This may be one contributing factor to a potentially slower metabolism during aging,” says Sutton. “But multiple studies have compared the resting metabolic rate of young and older individuals, whilst controlling for fat free mass and fat mass, and the younger participants are shown to have greater resting metabolic rates, so as well as the loss of muscle mass that occurs with aging, remaining muscle also becomes less metabolically active as we get older. Luhrmann et al completed a study in 2009 on older individuals, to investigate the effects of aging on metabolic rate. The results once again showed that participants gained fat mass and reduced fat free mass as they got older, despite no change in their overall weight. Results showed that the subjects’ resting metabolic rate decreased by 5% per decade in men, and by 3% in women. Additionally, physical activity levels were shown to decline at a rate of 7.5% per decade for men and 6% for women. “Overall, the results from these studies support the statement that metabolism slows down as we age,” says Sutton. “But there are other factors at play.”

Many people say they cannot help being overweight because they suffer from a slow metabolism. Is this fair?

“I would say to some extent, and in certain circumstances this is true, however, there are many more factors which contribute to an individual being overweight,” says Sutton. He points out that some conditions, such as a mutation of the KSR2 gene may promote obesity, however it is our energy balance that is the determining factor of our weight. A surplus intake of food is usually the main contributor to us being overweight, which then slows our metabolism. As explained, reducing fat and increasing muscle will likely do wonders for our metabolic rate.

Do some people have a faster than metabolism than others, even if they are the same age?

“Yes,” says Sutton. “Basal metabolic rate is the largest contributor to an individual’s total energy expenditure.” The basal rate is the number of calories required by the body to function at rest. Sutton also explains that thyroid issues can affect the metabolism and our individual genetics will play a role, as will our activity levels. But once again, those with more fat free mass are likely to have a faster metabolic rate.”

So how do we speed up our metabolism?

“Altering our body composition to increase muscle mass and decrease fat mass would be beneficial,” says Sutton. “This can be done through resistance strength training and by ensuring energy intake through calories is not in too large a surplus as to cause the accumulation of fat mass.”

However, Sutton points out that reducing our energy intake will also cause the body to adapt and learn to operate on fewer calories. One study showed that skipping breakfast had no direct effect of on metabolic rate, but may have resulted in the participants expending less energy throughout the day, perhaps due to the lack of fuel.

When energy intake is low, the body will start to deplete stores of carbohydrate and fat and it will then look for alternative stores to support metabolism. In extreme circumstances, the body will use amino acids in protein to derive glucose for metabolism. This protein comes from muscle and is broken down to produce energy, resulting in a reduction in muscle mass and further reducing the individual’s metabolic rate.

Extreme crash diets can therefore cause more harm than good. They are not sustainable and can also reduce an individual’s metabolic rate, plus this approach will more than likely lead to weight gain in the future. Restricting food intake too harshly will also put individuals at risk of deficiencies in other dietary components such as vitamins and minerals and this is also detrimental to metabolism and bodily function. The safest and most sustainable method of losing fat mass is a moderate calorie restriction regime, combined with an increase in energy expenditure through exercise that promotes gains in muscle mass.

While we need to keep our calories in check, cutting them too harshly or crash dieting is not the answer. “Increasing training and our ability to withstand higher intensities of exercise will speed up metabolism,” says Sutton. “Following exercise at 75% VO2 max for 50 minutes, energy expenditure is 6 to15% higher in the subsequent three hours than it is at rest. Therefore, completing more high intensity exercise training will speed up an individual’s metabolism.

So, there you have it, it is fair to say that metabolism slows down as we age, and that we all have different metabolic rates due to a variety of factors, but is likely an excuse to say that our metabolic rate is holding us back, when we can improve it by means of a sustainable calorie-controlled diet, and increased muscle mass through exercise.