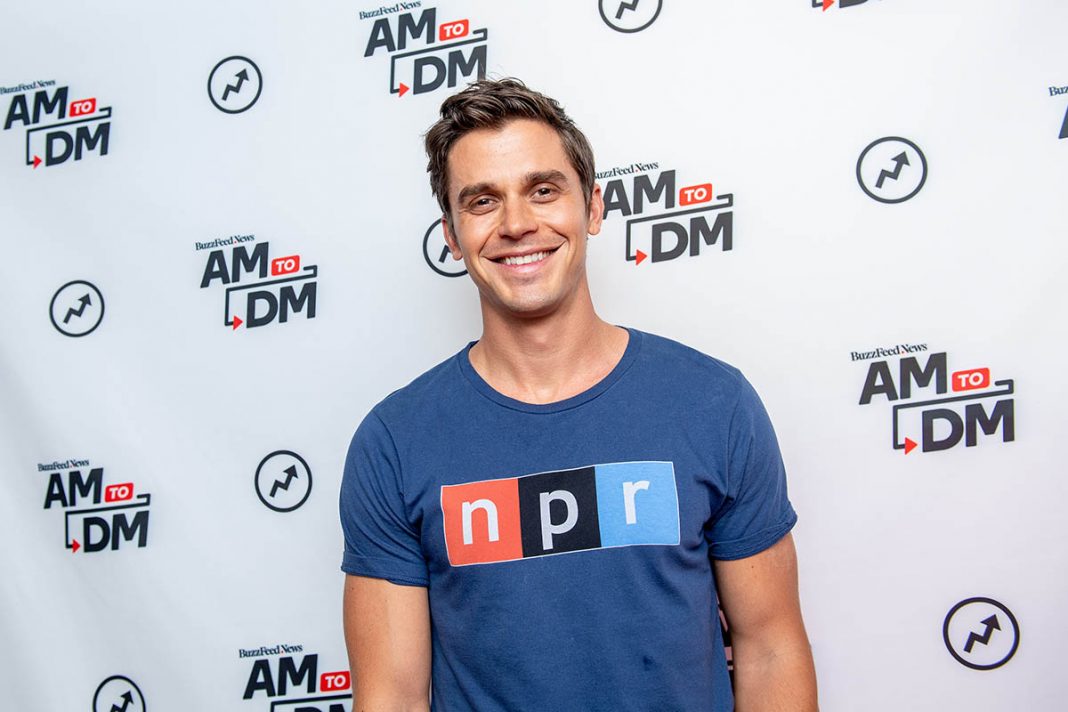 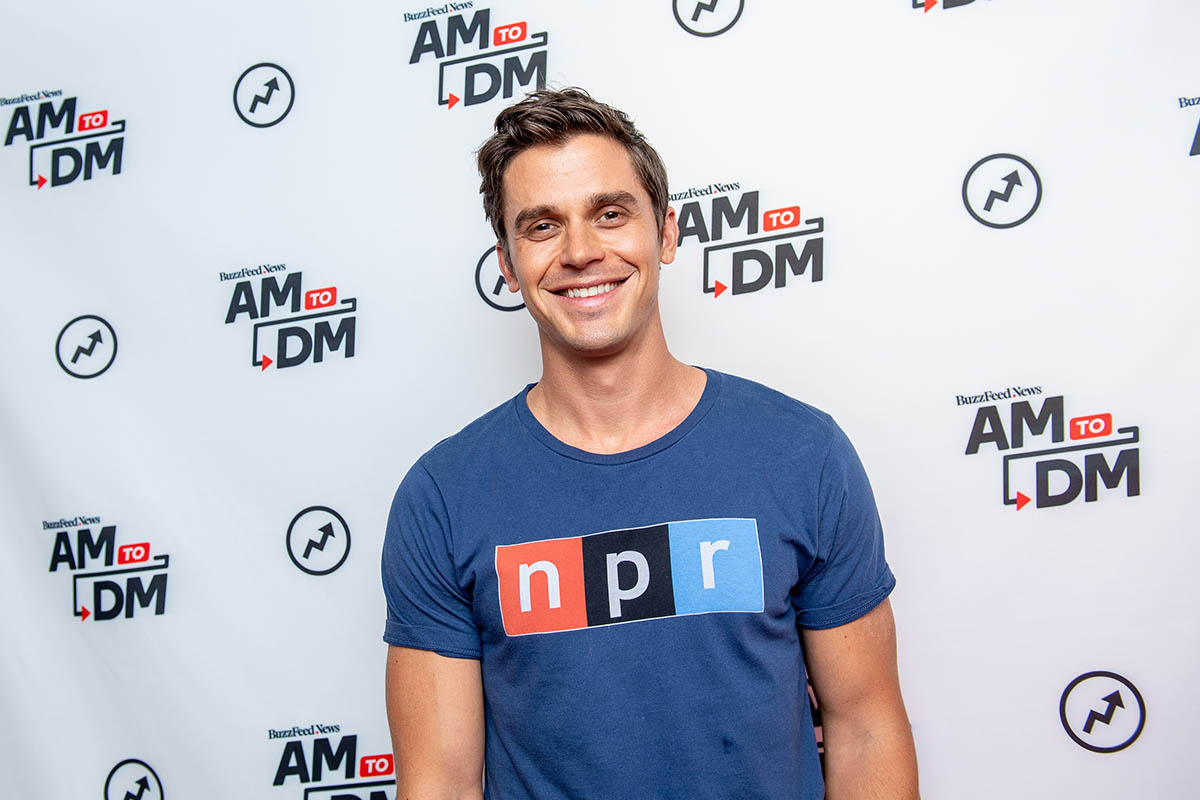 Healthy living and exercise are important components to living a long life. Who knew that exercising your physical body could also help to improve your mental health as well.

Find out how with this informative article from InsideHook:

On Men’s Health‘s latest “Gym & Fridge” tour, 37-year-old Antoni Porowski dropped a number of personal tips and tricks for healthier living. The Queer Eye star reportedly starts his day with a variety of liquids — including creatine, cold brew mixed with pistachio milk and juice made from pears, celery, fennel, cilantro, jalapeños and limes — alongside four eggs from Heirloom Fresh and a morning workout, either strength training at the gym or a long run along the river.

It all helps his day get off the ground, but Porowski reserves special credit for his morning workouts: “I have severe ADD, so I need that physical exercise in the morning. Otherwise, I can’t really function.” It’s an interesting claim, but is he right? Can anyone who suffers from adult ADHD find relief in morning workouts? Or is this just an anecdotal observation from a man whose genes appear to have been touched by god?

The shortest answer: exercise is an invaluable asset for hyperactive adults. When we move around, the brain releases neurotransmitters like dopamine, norepinephrine and serotonin, which aid in focus and mood, alongside others like glutamate and gamma-aminobutyric acid (commonly referred to as GABA), which “drive communications between the brain cells that regulate physical and emotional health.”

At a macro level, this process is known as “brain metabolism.” People who exercise regularly have better mental fitness, because the simple act of sweating is a mental health feast. As for the best type of exercise, medical professionals favor aerobic activities — running, cycling, swimming laps and long walks. That’s because A) the real benefits kick in after the heart rate’s been elevated for at least a half hour and B) outdoor exposure has also been linked to a drop in stress levels for those who suffer from ADHD.

How crucial is the morning element to Porowski’s routine? Would he glean the same results if he waited until 4 p.m. to work out? Probably not. But that wouldn’t be on the account of any science (in fact: recent studies have suggested the morning isn’t the superior time to exercise we once assumed it was); it’s more that mornings are clearly what works for him. And the ultimate key for anyone looking to keep ADHD symptoms at bay through exercise is going to be consistency.

As for the condition itself, while it may seem like a niche issue — fewer than 3% of American adults are currently diagnosed with ADHD — keep in mind that the Attention Deficit Disorder Association saw its membership practically double between 2019 and 2021, while the Children and Adults With Attention-Deficit/Hyperactivity Disorder recently “reported that the highest proportion of people who call their A.D.H.D. help line are adults seeking guidance and resources for themselves.”

As the pandemic rages on, remote workers are struggling to focus. Adult-onset ADHD isn’t a thing, but some adults are starting to wonder if their difficulties with time management, desk-side fidgeting and cabin fever are signs of signs of something more than workplace stress. It’s certainly possible — 60% of children who experience ADHD are expected to carry it into adulthood. If an adult today went through childhood undiagnosed (which happened all the time, diagnoses didn’t start to climb until the 1990s), he or she could still be suffering from the effects of it today.

If that sounds like you, see an experienced clinician for a test. And if you do have adult ADHD, or perhaps have known so for a long time, heed the advice of Porowski. One of your best defenses against an invisible, at-times crippling disadvantage is literally a run around the neighborhood. Much has been made about the unwanted side effects of ADHD medications (like headaches, loss of appetite and trouble sleeping). And while there is no medical data that suggests that morning exercise can replace them, the main side effects you’ll get with it are a stronger frame, a healthier heart and a bit of fresh air. Probably a worthwhile experiment, at the very least.