Project Health Solutions
Home Active Solutions Alcohol Effects on Working Out: Do They Negate the Benefits? 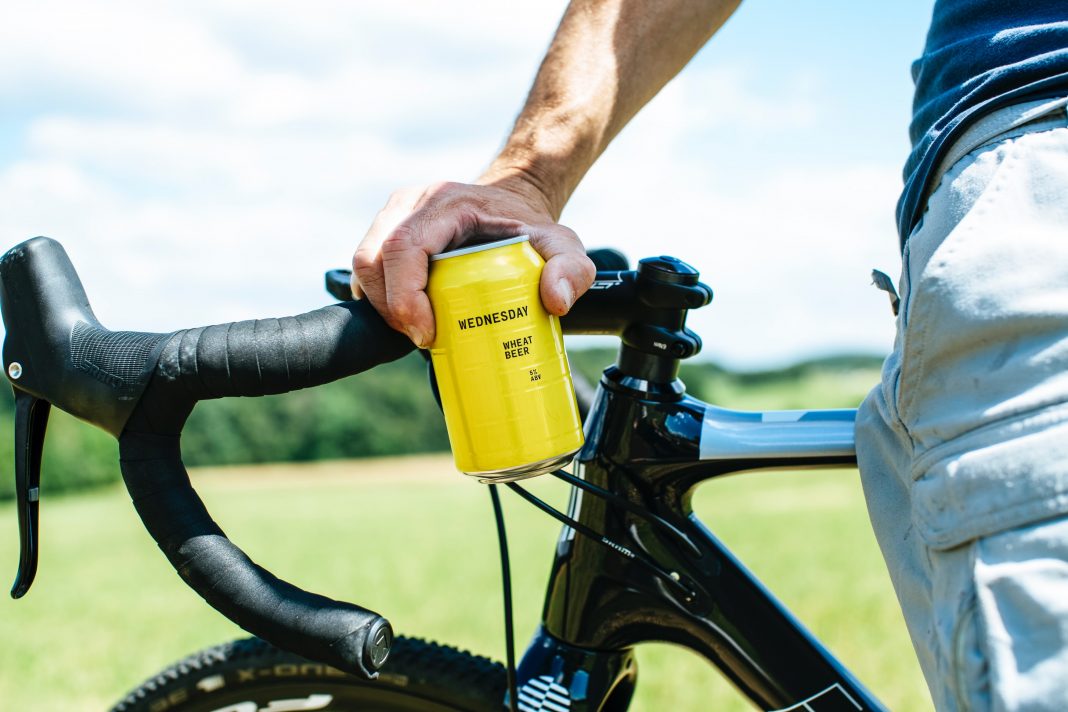 Facebook
Twitter
Pinterest
This gives staying hydrated a whole new meaning. Multiple studies have begun to show a correlation between those who exercise often and alcohol consumption. So is it really so bad to have a drink after exercise? Or even during? Grab a drink and let’s find out.
From Well + Good:
Work hard, play hard isn’t just a catchy Wiz Khalifa lyric. Per research on the party habits of regular exercisers, it’s a way of life. Published in the journal Medicine & Science in Sports & Exercise, a January 2022 study involving nearly 40,000 American adults found those who were physically active were more than twice (!) as likely to drink moderately or heavily, compared to those who were less active. What’s more, not only do exercisers drink more, but that they drink the most on days they exercise the most.

As surprising as this may be at first, it’s only the most recent in a mountain of data showing that, indeed, more often than not, more exercise is correlated with more alcohol consumption. Which begs the questions: Is it really so bad to imbibe after—or during—exercise?

How alcohol impacts the body

Before we deep-dive on the effects of alcohol on exercise, we first need to understand the effects of alcohol on the body generally. “Your body, brain, heart, liver, blood sugar are all impacted by even just one serving of alcohol,” says Albert Matheny, RD, CSCS, director of ARENA Innovation Corp and co-founder of SoHo Strength Lab in New York City. “As soon as you take a sip, your entire body goes into overdrive trying to metabolize that alcohol,” he explains.

What’s more, it prioritizes the metabolization of alcohol over all other non-vital functions. Why? In short, because your body registers alcohol as a poison, he says.

Alcohol is also super dehydrating. “Because your body is trying to filter alcohol out of your system, you excrete often,” explains Matheny. And with every trip to the toilet, you lose some electrolytes along with fluids, he says. Typically, electrolytes—sodium, potassium, calcium, etc—help regulate muscle and nerve function, support healthy hydration levels, and many other tasks in the body. But for electrolytes to do their job optimally, you need to maintain a certain balance of them in the body.

Unfortunately, that balance often gets thrown out of whack during the metabolization of alcohol, which is what leads to some of the unsavory side effects of being both drunk and dehydrated. (P.S. this is why so many people think Pedialyte is the crème de la crème of hangover cures!)

So…is it really so bad to work out and then drink??

Ultimately, the answer to this question depends on your health and fitness goals, as well as what the alternative would be. Is exercising, then heading straight to the bar, the best thing you could do for your body? No.

Still, it is better, generally speaking, to get a sweat in and then drink than it would be to simply hang out on the couch, according to Matheny. “You are still getting your heart rate up and moving your muscles, which is a net positive from a longevity perspective,” he says.

If, however, you have a specific fitness goal—whether that’s to run faster, lift heavier, or bend deeper—your post-gym stop at the bar isn’t ideal. “When you work out, you are creating tiny little microtears in your muscles,” says Matheny. Immediately after you leave the gym “your body starts repairing those muscles, building them back up so that you can become stronger and faster,” he says.

But because your body prioritized alcohol metabolization over all other non-vital processes, the repair process gets delayed, according to exercise physiologist Sharon Gam, CSCS. “In one study, muscle repair was reduced by a whopping 24 percent when the participants drank a combination of alcohol and a protein supplement, compared with the protein supplement alone,” she says.

Although you’ll still get some of the benefits of exercise, it might take longer to see the results, says Dr. Gam, since recovery is an essential step in meeting fitness goals. For most people, that’s probably okay. But if you’re a competitive athlete or you have high-level fitness goals, that’s going to be a capital-I Issue.

Okay, what about drinking while you exercise?

No shade to your local studio’s monthly beer & barre night, but if you’re dead set on drinking the same night you exercise, it’s best to wait to sip until after class. Ideally, an hour or more afterwards, according to physical therapist Grayson Wickham, CSCS, founder of mobility platform Movement Vault.

“There are no benefits to working out while you drink,” he says. Adult beverages dehydrate you, and interfere with your coordination and balance. “If you’re doing exercises that are already hard to do when you’re sober, when you have less coordination, that’s going to be dangerous.” Put simply, your risk of injury skyrockets—especially if you’re using machines or weights.

That said, the occasional alcohol-infused workout is fine so long as you don’t go buck-wild. “If we can get someone to take an exercise class or run a route by promising a beer in the middle,” says Matheny, “they’re having fun in a fitness space, which increases their chances of wanting to return.”

For those drawn to the idea of a workout that feels more like a night at the bar, Matheny suggests looking into a studio designed to give you a club-like vibe, such as SoulCycle, Barry’s, and Orangetheory. “There are fitness classes that make you feel like you’re partying, without the side of alcohol,” he says. Noted.

There are also gyms that double as a bar:

“There are many, many benefits of exercise, and they aren’t fully negated by drinking after or during your workout,” says Dr. Gam. If you’re someone who just “wants to stay healthy and feel good, the most important thing is showing up for your workouts on a consistent basis. If attending a workout class that involves one drink mid-way helps you do that, I say go for it,” says Dr. Gam.

That said, if the promise of post-workout stout is the only thing getting you to the finish line, it’s worth taking a hard look at your longing for a cold sip (or three), says Dr. Wickham. After all, living a healthy lifestyle means having a healthy relationship with alcohol, too.