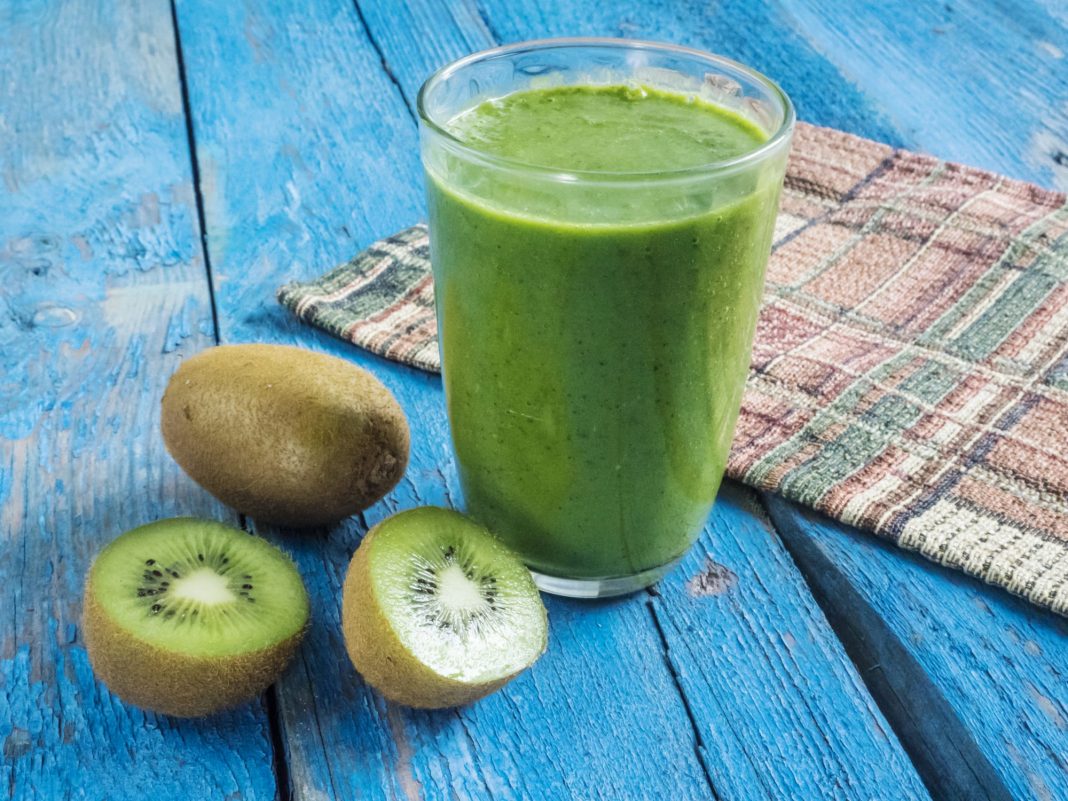 Who says healthy food has to taste bad? Smoothies are a nutritious AND delicious way to make up for cheating in the food department. Try these recipes below to heal your gut after a weekend of guilty eating.

Well…sometimes it’s hard to control yourself. With all that delicious food out there, it’s kind of hard to resist. Trust me I know. But sometimes, you’ve just got to watch what you throw down the old hatch, at least in part to make up for cheating so much in the food department. That’s why today, we’ve decided to look at 7 epic healthy smoothies to counterbalance all that guilty eating.

But who says healthy has to taste bad? As it turns out, there are some great healthy recipes out there…especially when it comes to smoothies. And smoothies are super easy and all you need is a blender. Now who doesn’t have a blender? Wait, don’t answer that…. If you don’t have one, just get yourself a blender and you’re good to go.

And if you so happen to be a fit buff and are always at the gym…here are 7 ways to make your old boring protein powder that much more delicious.

This one’s easy, and when I say it’s delicious, I mean it. As far as protein powders are concerned, the sky is the limit, but a variety of flavors is key in keeping things fresh.

One scoop with a cup of milk or almond milk…add a third cup of blueberries and you’ll have something that will fuel your muscles and taste naughty all at the same time.

Now who says vegan protein supplements have to taste bad? Absolutely no one. Here’s an example of when another topic I cover with my journalism meshes well with the other…the food industry and pro wrestling.

Professional wrestler, Bryan Danielson, (who went under the name Daniel Bryan while in WWE, and when this video was filmed), has a vegan smoothie you’ve just got to try. The secret ingredient

that makes all the difference: Beets.
Try it and you shall not be disappointed. I wasn’t.

And while we’re at it…why not mention Arnold Schwarzenegger’s recipe for an epic smoothie. After all, the man knows a thing or two about staying in shape. He is of course a former 7-time Mr. Olympia and action film star.

He adds bananas, an egg (w/the shell) to his almond milk; black cherry juice (tart) and protein powder…and the special ingredient he sometimes adds: Schnapps, believe it or not! I guess it’s a post-workout sort of shake after all.

And what if you’re in a bind…have no fresh fruit to cut and are in a hurry, but you just want to add something to help make the taste better to that same run of the mill vanilla whey powder?

Well, I’ve got the solution and it’s delicious. In the blender…1 cup of milk (or substitute), the scoop of whey protein…a half cup of apricot/mango fruit puree, a container of peach yogurt and a single teaspoon of low sugar apricot jam.

No chopping and you’re there regardless. Place it in a shaker cup once blended and off you go.

3. Frozen Fruit Smoothie from SAM THE COOKING GUY on YouTube

But who says you always have to have protein in your smoothies? No one. Maybe sometimes you want something that’s just fresh and healthy. Well in such a case, this one’s for you, and Sam The Cooking Guy shows you just how to use frozen fruit to make the perfect fresh smoothie.

‘Eat your greens!’ Well, we’ve all heard that one. So a list such as this one wouldn’t be complete without some great tasting green smoothies now would it?

Turns out the Domestic Geek on YouTube makes a delicious kiwi, cucumber smoothie, and it’s included in her own list of 4 others…ones you should definitely try while you’re at it.

And boy is it healthy…and no, no protein powder for this one either.

Her trick here…the liquid ingredient is steeped green tea! She adds cucumber with peel, baby spinach, 2 kiwis, and she adds agave (for sweetness) before blending. Delicious, as are her other recipes in the video shared and on her channel.

Yes…this one comes from yours truly. Comes in handy when you’re rushing off to the gym and you need breakfast and coffee all in one big swig. It’s actually delicious and you’ve got that added peanut butter taste that takes your mocha coffee/chocolate smoothie over the edge for sure.

Add a scoop of that to half a cup of milk (or substitute) and a half cup of strong, cold black coffee (espresso works beautifully here…preferably no sugar).

Do this and you may just out-lift the guy in the corner that’s always making you look bad. Then again maybe not, but you’ll sure be ready to try.